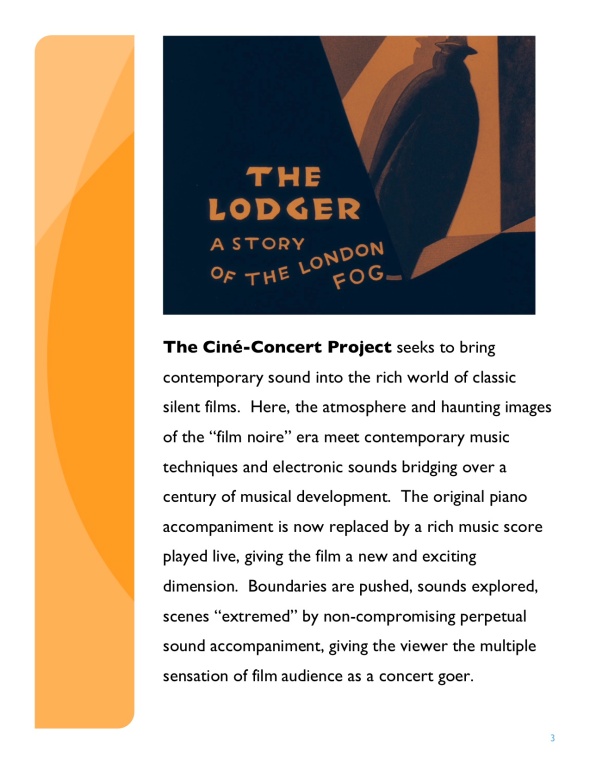 A year-long collaboration between Jean Claude Jones (contrabass) and Stephen Horenstein (baritone Saxophone) finally comes to fruition with this forthcoming release.  Two play as an orchestra, exploring a special Japanese bass tuning and array of baritone multiphonics, creating a surprising unity between the two instruments.  The release includes an extended audio CD as well as a DVD of excerpts and narrations. 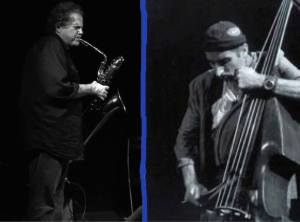 Purchase at amazon.com and CD Baby.

Five tracks of two players like an orchestra.  This extended collaborative composition by Jones and Horenstein was one year in the making.  It explores the many hidden timbres of these two instruments (contra bass and baritone saxophone), built from a traditional Japanese bass tuning which naturally produces the “parent scale” (Eb Lydian Augmented) which re-occurs throughout the piece.

“Experimental acoustic music which weaves a journey through many states of mind, using unusual sounds and instrumental colors. The ensemble plays over seventy-five instruments (traditional, modern ancient and ethnic), to create their original style.”

We breath new life into into classic silent films.

Our latest creation, a new score to Dr. Jekyll and Mr. Hyde (1920) with John Barrymore, premiered in the  Festival D’Ile de France, 2013. 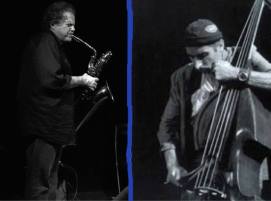 "There would seem to be nothing more obvious, more tangible and palpable than the present moment. And yet it eludes us completely. All the sadness of life lies in that fact."--Milan Kundera
Loading Comments...
Comment
×