What the Critics Say:

“…musical metaphor for a country’s soul…Heartening was the coherence of Mr. Horenstein’s music and the talent of his supporting musicians.  As an American living in Israel, he still composes with the romantic’s sense of spectacle and glamour…”

Horenstein’s music: “What legends are made of!”

“A sound universe where time flows in a sacred dimension”

“Stephen Horenstein, one of the prime moves and shakers behind this country’s avant-garde musical scene..”

“The most important performance of the festival!”

“On the cutting edge of contemporary music-technology…”

“A kaleidoscope of the modern Jerusalem experience”

On Horenstein’s recording (IREC Records, Milan): “Collages… an appropriate title for this passionate collection of impressionistic pieces…Horenstein transforms movement and sound textures in music infused with feeling and beauty.”

“Drawing upon folk songs, Yemenite chants and Afro-American rhythms, he sounds at times like Charles Ives, and at times like Villa-Lobos.  Yet, Horenstein has sifted these sources and has managed to produce a blend of big-city sounds that also sounds Jewish…the mesmerizing percussion solos were among the highlights of the evening.”

“Rare and wonderful!…These four musicians have worked so many years together, they have a language all their own…There aren’t many artists at such a high level as Horenstein and his group.  They are the real thing!”

“…it challenges you to think, to react, and to eneter a tough world with a heavy pulse…you are dropped into a dense space and left to figure out what’s happening.  With repeated listening, the terrain gets more familiar and enjoyable…..What these artists do well is communicate the complexities of a paradoxical society, simultaneously traditional and pioneer.  In some ways they do a better job of revealing the Israeli soul than news soundbytes ever could.”

“The music is entrancing and the surroundings fade at once. The envelope’s contents (which will not be revealed here) add another dimension to the interactive musical piece of art.” 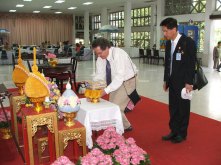 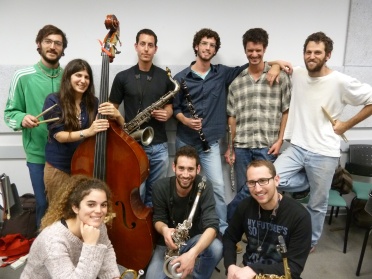